Although cryptocurrency is more popular than ever before, its deregulated nature and potential illicit use make it a target for governments worldwide. India is set to move forward in implementing some of the most stringent bans on cryptocurrency in a move sure to shake up the crypto mining industry.

Reuters reports that the bill will criminalize nearly all aspects of private cryptocurrency, including its mining, trade, transfer, and processing. Even owning cryptocurrency would be illegal under the legislation, and owners would reportedly have six months to liquidate their assets. The exact punishments for violating the law will need to be hashed out, but a government panel recommended, in 2019, potential jail sentences of up to 10 years for severe violations.

Those following the news won’t be surprised, as the government outlined its plans back in January of 2021. As yet, there is no firm timeline for the legislation’s introduction and passage.

However, the impact of crypto mining will still likely be felt in India. In accord with it goal to establish itself as a worldwide tech leader, India will enable the use of other blockchain technologies. Furthermore, the nation is likely to issue its own government-backed digital currency, which could serve to bolster India’s move to ubiquitous digital payments. 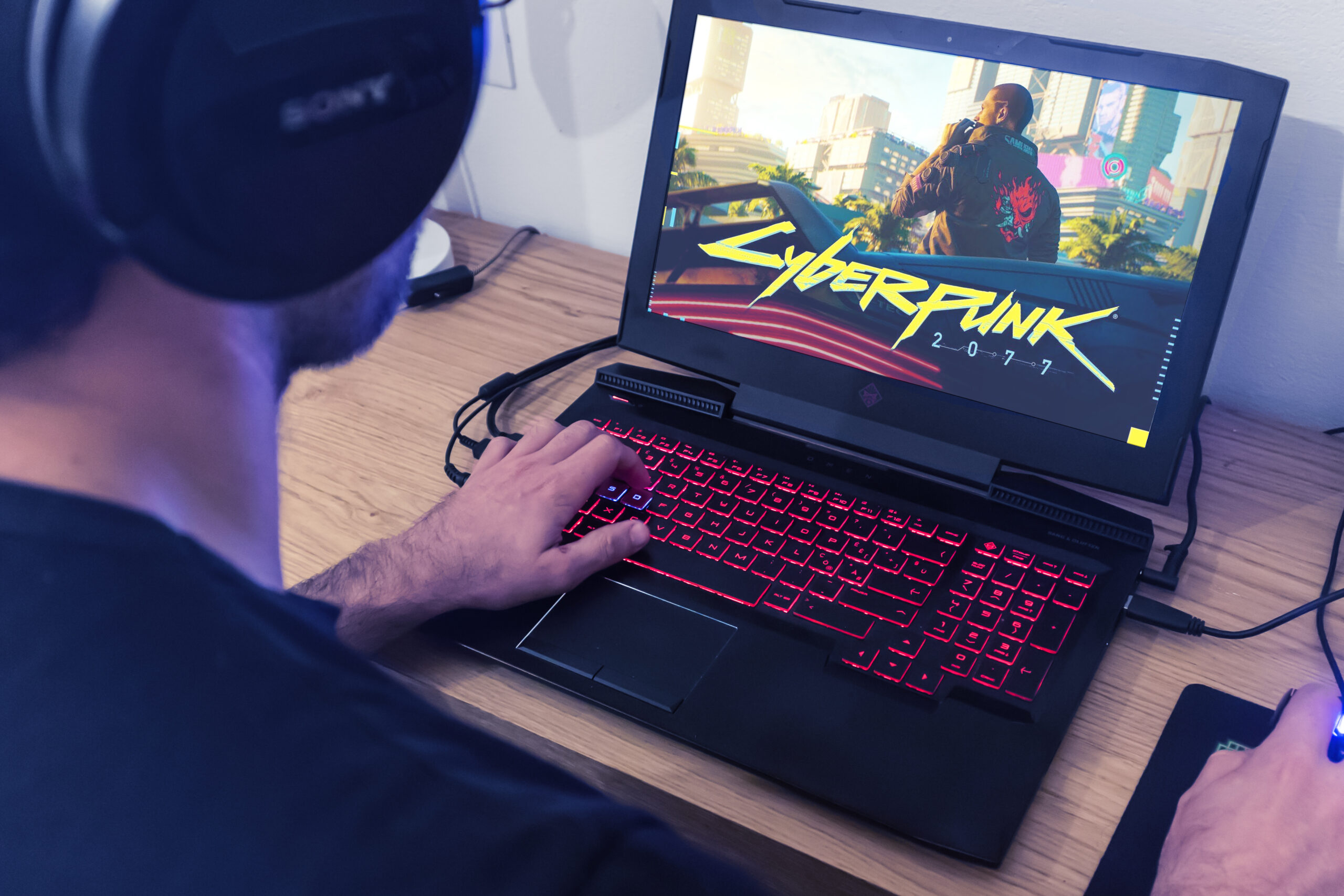 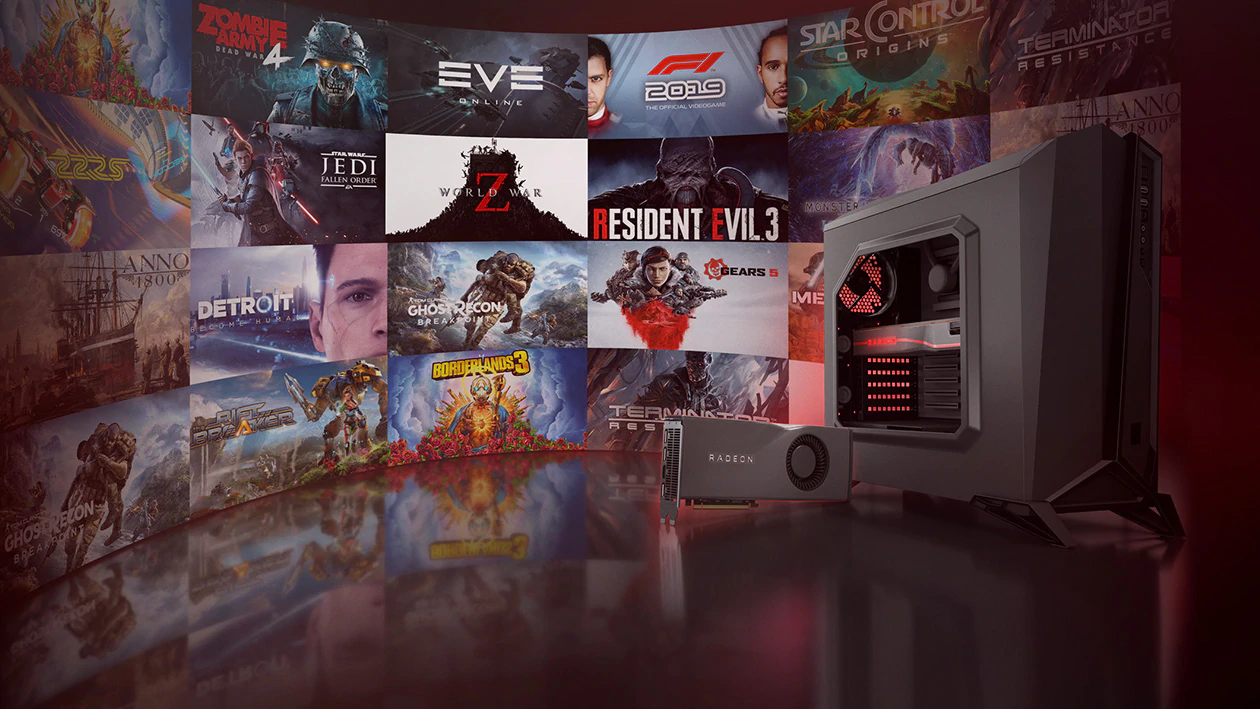 According to reporting from Prohardvare, AMD is finally set to release FidelityFX, its response to NVIDIA’s Deep Learning…