RX 6700 XT Release Date Announced: What Should You Expect?

NS_Mark
0
0
0
Although purchasing a new graphics card remains all but impossible, new models are nevertheless still coming out, with AMD set to launch its newest card, the Radeon RX 6700 XT, shortly. With an MSRP of $479, the card, if available, provides a nice option for those looking for good performance in the sub-$500 category.
Image Credit: AMD

The RX 6700 XT is set for a March 18th launch. Featuring the RDNA 2 architecture, the card serves as AMD’s latest attempt to close the architectural advantage Nvidia has enjoyed in recent years. Although finding it at the $479 price might be difficult, particularly at first, its expected performance between Nvidia’s RTX 3060 Ti and the RTX 3070 will provide another option for gamers and video editors to consider.

Remaining unconfirmed is when the less-performant RX 6700 will launch, although experts believe there will be some time before it hits virtual and physical shelves. AMD hasn’t officially confirmed that the RX 6700 is coming, so expect to wait at least a few months if you’re interested in the cheaper model.

While clearly designed to be a more budget-friendly design, the RX 6700 XT nevertheless packs some significant power. With an impressive 12 GB of RAM, the card falls short of AMD’s higher-end models but looks to be future proof as games with more demanding RAM requirements are released. With 40 compute units and 40 ray accelerators, performance should be well balanced with the 2,560 cores, although it lags significant behind higher-end models. Impressively, the RX 6700 XT features a boost clock speed of 2,424 MHz, placing it atop all current series AMD cards.

Due to its 96 MB of Infinity Cache, the RX 6700 XT shows AMD’s commitment to its new architectural designs is strong even on the lower end. However, this respectable level of performance does come with significant power requirements, as the card is rated to draw up to 230 watts.

Unfortunately, external factors are likely to make the RX 6700 XT difficult if not impossible to find. The base problem lies in the worldwide silicon shortage, a problem largely blamed on effects of the coronavirus pandemic. Exacerbating the problem is a boom in cryptocurrency mining, which makes GPUs profitable even at inflated prices. Combined with these two factors is auto-purchasing bots, which are widely used by scalpers to sell GPUs at prices significantly above cards’ MSRPs.

While is hasn’t been officially confirmed, insiders have described the forthcoming launch as “more than very limited.” While any new GPU release might help some gamers get their hands on a reasonably priced GPU, the overall effect on the market isn’t likely to be significant, at least in the short term. Still, AMD aims to at least partially mitigate these problems by introducing third-party designs and reference cards at launch. Whether this has a significant effect, however, is doubtful.

Despite solid specs and architectural improvements over previous-generation cards, the RX 6700 XT’s performance isn’t quite as powerful as some AMD fans might have hoped, at least so far. According to AMD’s published benchmarks, the RX 6700 XT is a strong card for 1440p gaming. Gamers can expect framerates in the 70 to 120 range across recent games, with the card frequently beating both the RTX 3060 Ti and RTX 3070. These results aren’t universal, however, with the card falling behind both Nvidia models in Watch Dogs Legion and the RTX 3070 coming out slightly ahead is several other games. With an MSRP of $399, the RTX 3060 Ti is still a solid option that gamers looking to save a bit of money will want to consider.

Still, the architectural improvements from both Nvidia and AMD this generation are fairly clear. While the RTX 2080 Super is still a solid performer, it is solidly bested by the RX 6700 XT according to AMD’s benchmarks, and, with an extra 4 GB of RAM, both gamers and digital media artists can expect the card to continue performing well even as demands increase.

The RX 6700 XT isn’t groundbreaking, but it does represent a solid generational improvement. With ample RAM and a reasonable price point, the RX 6700 XT provides yet another compelling option in the GPU space—that is, if you can actually get your hands on one.


nerdspeak.net is supported by its audience. When you purchase through links on our site, we may earn an affiliate commission. 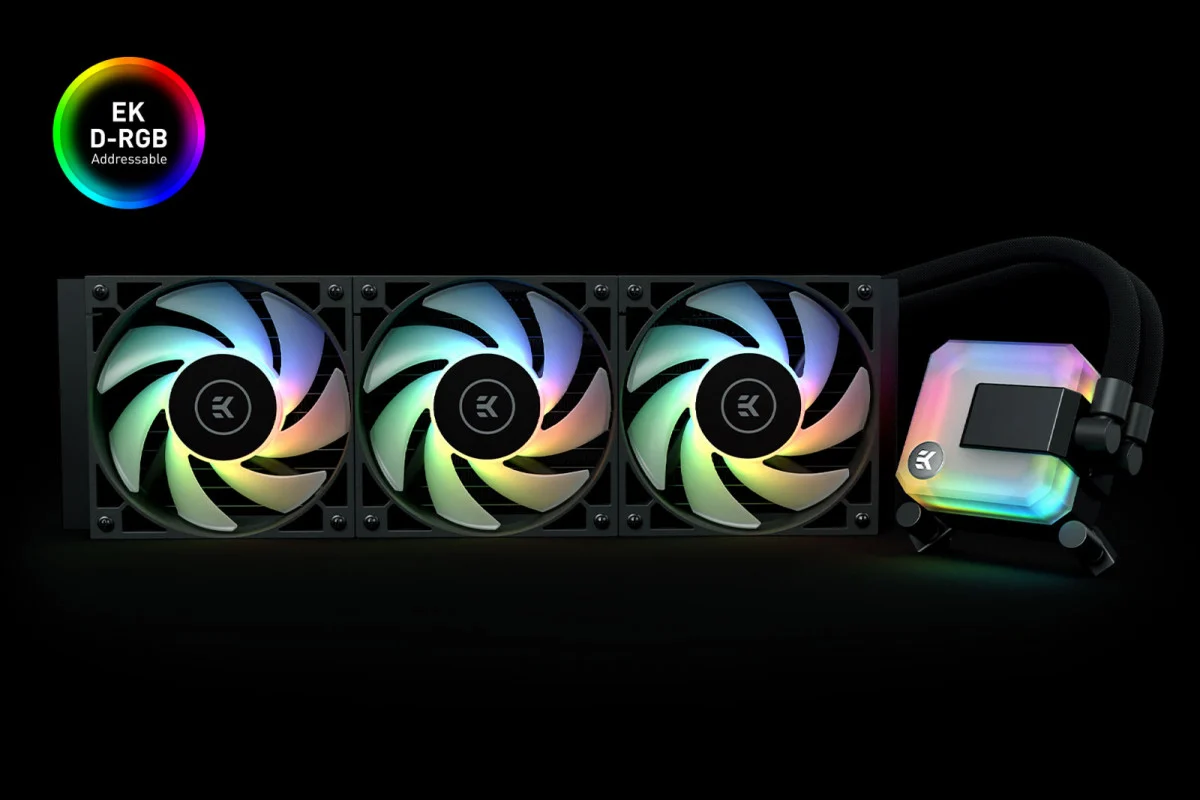 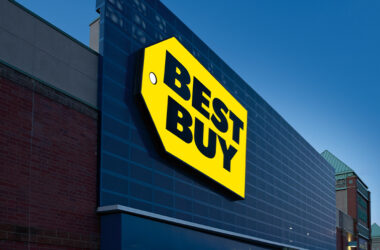 We all know the rumor mill is churnin’ away, it’s been exactly 17 days since the last BestBuy… 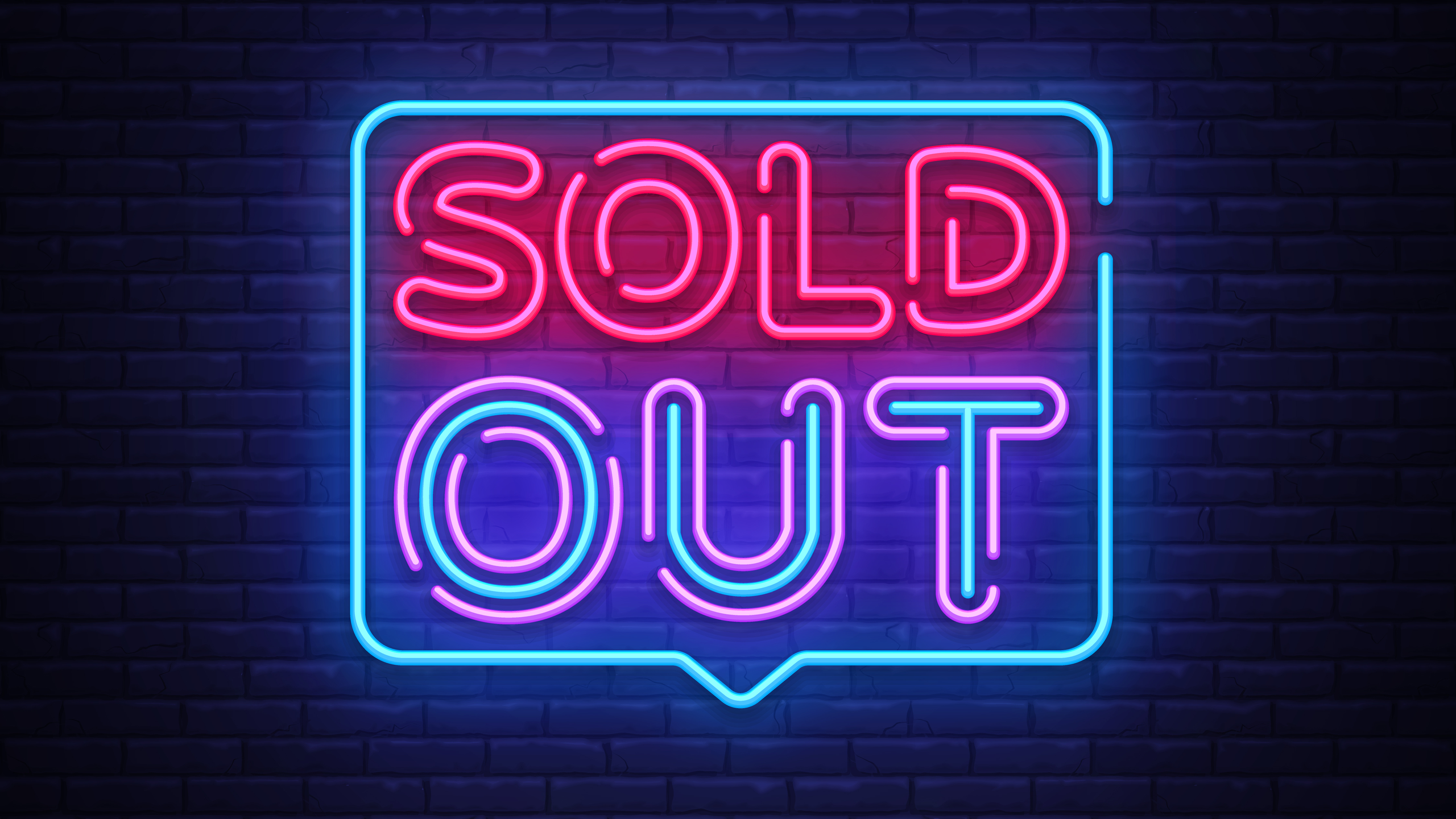