Not long after the January 8 launch date, the black PS5s that were offered by SUP3R5 sold out. Despite the high demand and rapid sales, all of those orders were terminated. Why? – Because the team that sponsored the makeover received allegedly credible safety threats.

As per a Tweet made by the SUP3R5 team (note: their Twitter account has since been deleted, as a result of the massive big tech purge), the team had received safety threats that were deemed credible. The SUP3R5 team said that they took those threats very seriously and that they were not willing to sacrifice their safety or the possible impact that the safety threats would have on any orders that they received.

SUP3R5 issued the following statement: “All existing orders will be cancelled and full refunded in the coming days. We intended this to be a fun way to celebrate a shared nostalgia. As it turns out, there are people out there who are willing to interfere with that.”
At the present time, it isn’t clear who the alleged threats were made by. It’s speculated that they may have been made by customers who had become disgruntled, as they were unable to successfully purchase a black PS5 console or if Sony became involved and threatened SUP3R5 with legal action. With that said, we are digging for the truth and hope to find the real answer regarding why customers aren’t receiving their orders and whether or not they will be issued a fully refund, as well as why consumers seem to be unable to erase their payment information.
A Major Reset

Needless to say, the launch of the black PS5 did not go as smoothly as planned. Many of the consumers who attempted to place an order ran into issues with payments and were charged for pre-orders when they weren’t really available. Some consumers stated that they were concerned that they weren’t able to erase their payment information or that they had not yet received a refund.
Black PS5 production was limited to only 304 units and demand for the product was far greater than what was expected, which isn’t surprising, as any sales related to from any supplier has far exceeded expectations. Prior to cancelling the orders that were placed with SUP3R5, the supplier had taken to Twitter to apologize for the frustrations that some consumers experienced and promised that they would work toward resolving issues. The SUP3R5 team explained what those who were charged erroneously should expected and that anyone who placed an order would receive a refund.

SUP3R5 issued the following statement: “If you were charged today, but received no confirmation email, your order did not complete. Charged for orders that did not complete will be reversed back to you. This usually happens within one day.”
Though the launch of the black PS5 was certainly a disaster, SUP3R5 said that if they found that it is safe to attempt to launch it again. They also noted that any future launches will be issued in smaller amounts in order to prevent a strain on the distributor’s systems.
The custom black PS5 console and the DualSense controller that was supposed to come with were supposed to be shipped out in the latter part of spring, 2021. The design mimicked the look of the PS2, which is still holds the title of PlayStation’s best-selling console, with a total of 155 million units being sold around the globe. So why, then, were only 304 units offered? Because PS2 was first released in March, 2000. It was easy to see that there would be issues with the launch, as 54,000 units were already waitlisted and the number grew exponentially prior to preorders going live. 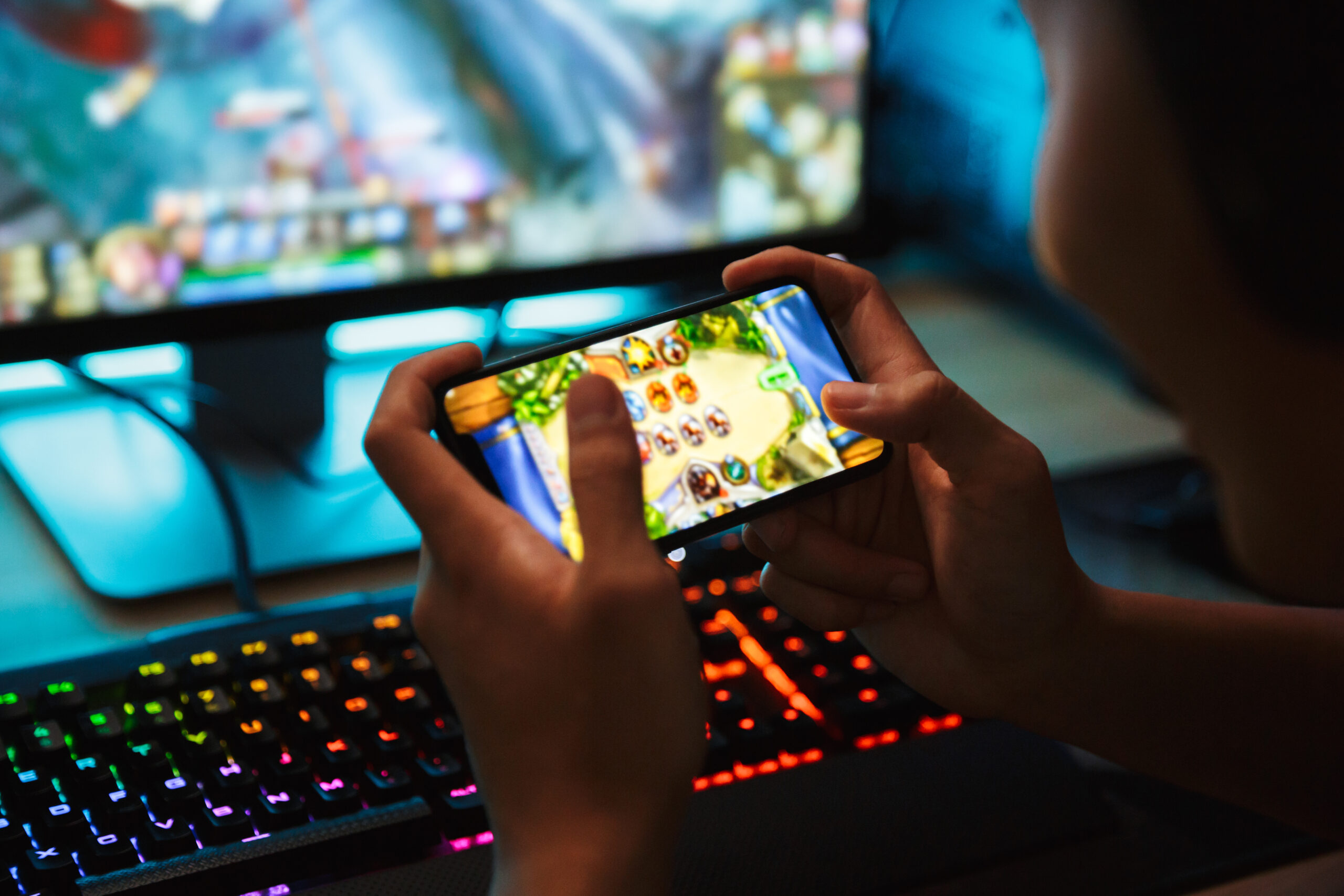 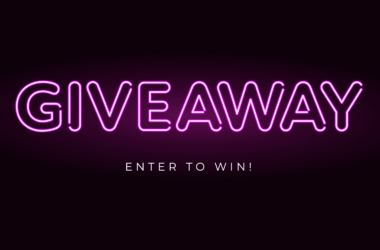 It’s April 1, while everyone else is out here playing pranks we decided to giveaway a brand new… 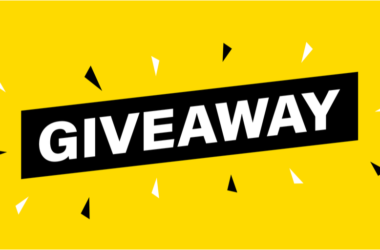